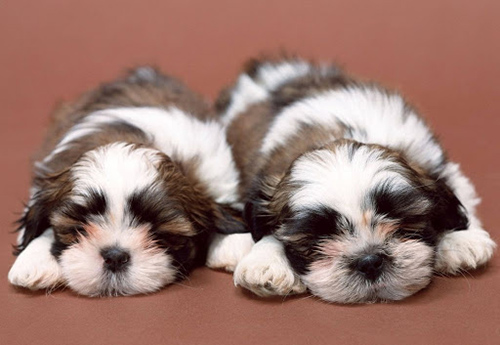 Many people love tiny toy dogs, and it’s not hard to find a Shih Tzu anywhere in the world where there is a demand for small dogs—known as Teacup Shih Tzu or Imperial Shih Tzu and other names.

It is essential to know that the AKC does not recognize Teacup Shih Tzu puppies for lack of acceptable breeding practices. Therefore, your main goal is to buy a healthy pet from a reputable breeder that considers the health of his puppies, and does not breed for profit,

Many breeders will deceptively market Shih Tzu puppies as having a Chinese imperial bloodline. But the truth is, there is no way to tell if the puppies today trace back to imperial China. Shih Tzu means ‘lion’ and, according to experts, is the oldest of Tibetan holy dogs associated with the Buddhist religion.

Experts agree that these dogs (from paintings, documents, and artifacts) existed as far back as 624 AD and introduced to China from Tibet or the Byzantine Empire. Whatever its ancient history, the Shih Tzu was a house pet along with Pekinese and pugs in the Chinese Ming Dynasty (1368 to 1644AD).

The breed almost became extinct during the Communist Revolution in China. Thankfully, seven dogs and seven bitches were rescued, from whom breeding began in the 1930s.

Classed initially as “Apsos,” The Kennel Club (England) recognized the breed as separate from the Lhasa Apso.

After the war, American soldiers brought the breed back home from Australia and Europe. Later, the AKC added the Shih Tzu to their studbook in 1969 and classified it as a Toy Breed for regular shows.

Breeders sell the Shih Tzu under many different names. The best of these belong to one breed that the AKC recognizes, this is the Shih Tzu breed, members of which weigh between 9 and 16 pounds, or 4.08 to 7.25 kilograms. However, this doesn’t mean that the Imperial Shih Tzu or Teacup Shih Tzu is unacceptable.

It is a legitimate practice to label the dogs on the lower end of the weight scale (weighting closer to 4.08 kilograms) as Teacup, Imperial, etc.

But when purchasing dogs of this breed, it is essential to remember the healthy teacup Shih Tzu weight range to ensure the breeder adhere to humane breeding practices. Any puppy deliberately bred to weigh less than 5 pounds may suffer from health problems.

Therefore, it is imperative to understand the difference between a breeder who uses the term Imperial to mean ‘on the smaller side.’ Or to mean ‘much smaller than nature intended.’ Also, remember that while a Shih Tzu under 9 pounds may not fit AKC breed standards, you may still be able to register it with the AKC.

Imperial Shih Tzus bred too small, especially weighing around 2 to 3 pounds when fully grown, can have a shorter life span, along with a host of other health issues.

They can have eating problems or breathing problems. They’re incredibly delicate since their organs are tiny, and these dogs demand plenty of care.

They can also suffer from calcium deficiency and be vulnerable to every condition ranging from heart disease to liver problems such as liver shunts.

The first thing to do with an underweight Shih Tzu (and even healthy members). Is to take it to a veterinarian and check for any health issues or potential health issues.

The puppy will need special care from thereon, including careful monitoring of food.

The usual ‘Miniature’ Shih Tzus, which are much smaller than is healthy, should have food introduced to them very slowly. If the food isn’t tolerated, your vet may give you a unique formula for the puppy.

Shih Tzus, in general, are quite temperature-sensitive. They don’t tolerate heat well because of their thick fur. They’re also not good swimmers. Also, always avoid eye injuries, as these dogs have large eyes and no muzzle for protection.

Juvenile renal dysplasia or improper kidney development is a common problem in puppies. The main symptom to look out for is excessive thirst.

Your pet should receive regular health checkups to prevent potential health issues and keep it in tip-top condition.

When healthy and in the right weight range, Shih Tzu lapdogs are full of spunk and love getting a pampering.

They are affectionate and playful, gentle and sweet, clever, and easy to train. You can give these sweet “chrysanthemum-faced” dogs a good life. When you partner with a reputable, honest breeder who cares about the animals. 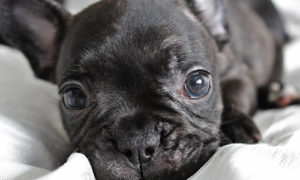 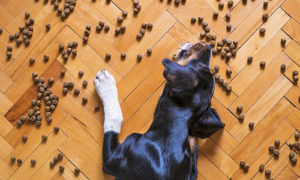 Best Types of Dog Food: 4 Top Brands Your Dog Should be Eating 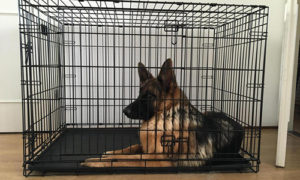 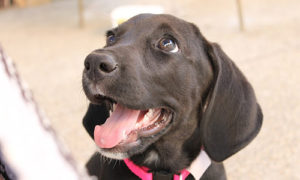 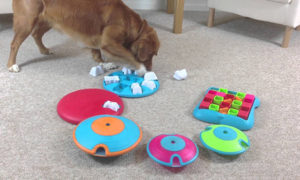 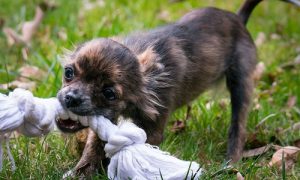 How to Stop Your Puppy From Biting