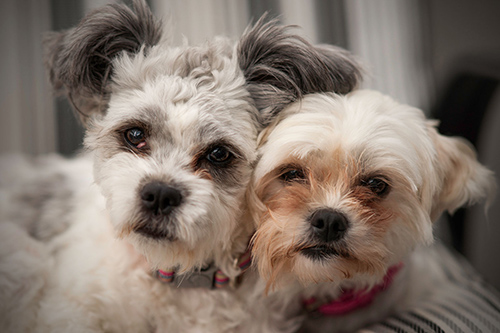 In most cases, whether you choose a male or female does not matter. Many experienced people will tell you that they’re slight differences between a male Shih Tzu and female Shih Tzu. However, the most important thing is the individual health and personality of the dog.

Above all, before selecting a Shih Tzu based on whether they’re male or female, talk to the breeder about what to expect when it comes to individual personalities of the puppies.

When it comes to dogs, personality outweighs gender at any time of the day. However, there are some differences. Not all Shih Tzus will fit into every stereotype.

Keep in mind that these points are nothing more than just generalities! However, the differences between a male Shih Tzu and Female Shih Tzu can also be more pronounced in spayed and neutered dogs.

And in most cases, you’re probably going to spay and neuter them. It is totally up to you whether you pick a male or female Shih Tzu. Hopefully, this article will help you make up your mind.