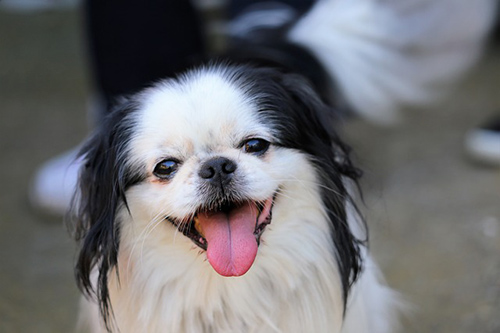 The Japanese Chin is one of several breeds developed in ancient China. Commodore Matthew Perry introduced the Chin to the Western world upon the opening of Japan in 1854.

The breed’s popularity increased during Victorian times, with Queen Alexandria and many other royals holding them in high regard. No one knows how the Chin arrived in Japan, and the breed is likely to be a relative of the Pekingese.

In 1977 the breed’s name changed from the Japanese Spaniel to the name we have today. This dog is small, compact, fine-boned, squarely proportioned with a luxuriant coat, and a well-plumed tail carried over the back.

The Japanese Chin’s demeanor is regal and stylish, and its most notable feature is a curious aristocratic expression. The head is broad and significant with a prominent forehead, a short, broad muzzle, and a black nose.

The small, dropped ears are well feathered to accentuate the dog’s large, round, wide-set eyes. A little flash of white showing in the eye creates the Chin’s characteristic look of astonishment.

Activity level: The Chin competes successfully in most dog sports, but short walks and interactive play will keep them fit and happy. This dog is heat-sensitive. Therefore, do not exercise them in hot weather.

Year of AKC recognition: 1888 (registered as the Japanese Spaniel until 1977)

The Chin’s fascinating temperament is paradoxical. Its noble ancestry shows in its dignified, aloof, and arrogant demeanor. At the same time, it’s easy to appreciate why the Chin’s history of a companion dog is cherished. The gentle, affectionate, and sensitive Chin is famous for its wry sense of humor and meticulous habits. These dogs are quite intelligent but can be stubborn.

Brush once or twice a week. The face needs cleaning daily

Coat: The breed’s coat is long, silky, soft, and straight with a combination of shorter hair on the head, muzzle, and forelegs, and longer, more profuse coat on the neck, shoulders, and rump, as well as a heavily plumed tail. Japanese Chin puppies carry much less hair. They undergo a dramatic coat change between seven and nine months of age but may not attain full adult coat until three years of age.

Regional club: There are four local clubs, and you can find links to each by clicking on “Breeders” and then “Breeders Directory” on the parent club’s website. 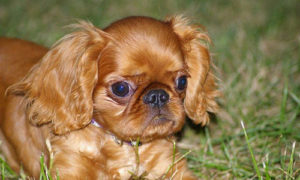 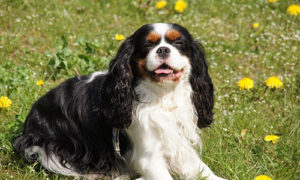 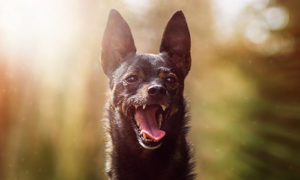 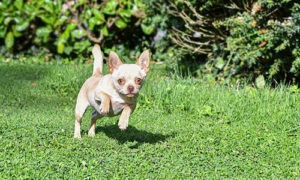 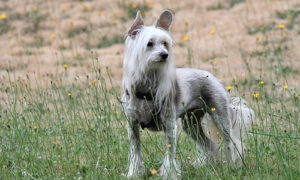 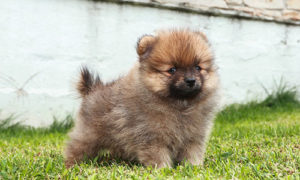