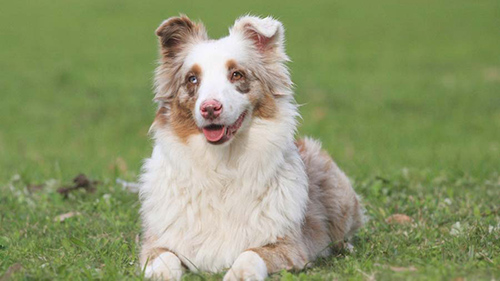 The effort by breeders to develop the Miniature American shepherd from the Australian Shepherd began in California in the late 1960s. Starting with a breeding program of small Aussies, breeders strived to create a dog that stood under 17 inches tall.

The Miniature Australian Shepherd was first registered with the National Stock Dog Registry as a variety of Australian shepherds in 1968. By the early 1980s, the Minis had attained nationwide popularity. Therefore, several clubs promoted the breed, and it was registered and shown with various rare-breed organizations. In the early 1990s, a group of fanciers changed its name to North American Shepherd to distinguish it from full-size Aussies, and these dogs formed the background of today’s Miniature American Shepherd.

The Miniature American Shepherd is a small and athletic breed with moderate bone and slightly rectangular proportions. Their neck arches slightly into the shoulders, which blends into a sturdy, level back.

The full chest reaches the elbows, and their forelegs are straight and strong, with the front and rear angulation balanced. The dog’s feet are compact and oval. Its tail is typically a natural bobtail or docked to 3 inches or less.

The proportionate head has a moderate stop and gently tapering muzzle. The nose is black (in blacks and blue merles) or liver (in reds and red merle). Eyes can be brown, blue, hazel, amber, or any combination thereof. Ears are triangular and high set. The breed has a watchful and intelligent expression.

Brush every few days and bathe as needed. They can be trimmed for neatness on the ears, feet, hocks, pasterns, and tail.

The Miniature American Shepherd is an intelligent, willing to please, and devoted breed. However, it is also a herding dog that can be an excellent family pet. Owners must devote time to socialization and training to direct the breeds’ strong working instincts and drive.

They are naturally wary of strangers but should not be shy, and they can adjust their demeanor to given situations, whether work or play. Also, the breed responds well to obedience training and has a natural sensitivity that makes it a good choice for therapy work and search and rescue.

Confirm that the puppy’s parents have the necessary health clearances, including OFA hip certification and CERF eye certification. 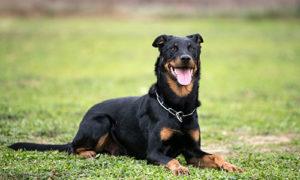 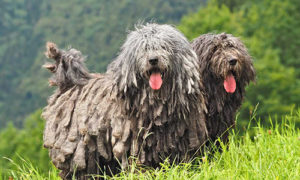 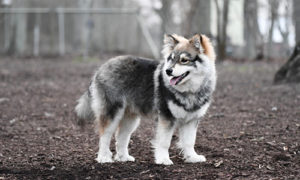 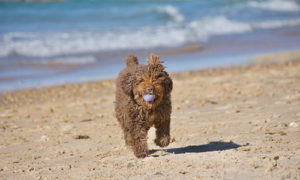 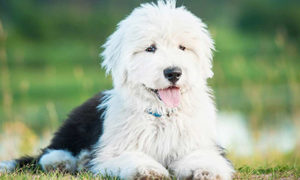 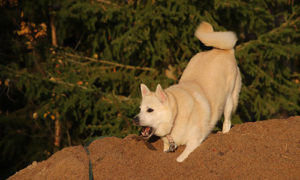