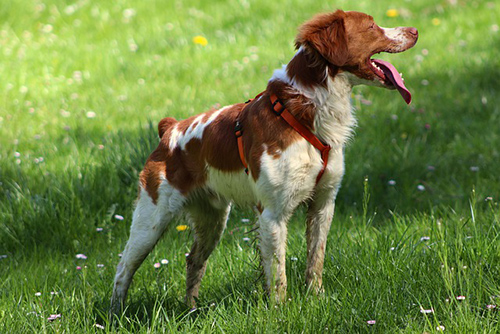 The Brittany is the result of French Sportsmen breeding their small land spaniels with English settlers in the mid-1800s to produce a dog better suited for their needs. However, these dogs lacked tails, and their offspring did as well. Later on, they continued to be tailless or stub-tailed.

More importantly, these dogs were magnificent woodcock hunters with sharp noses. It took no time for the popularity of this breed to increase with the French nobility and poachers. For instance, the Britt would both point and retrieve. Also, they’re very obedient, which are qualities that drew poachers to the breed.

The Pointing Dog Without a Long Tail

In 1907, the first Brittany was registered in France. Later, the breed landed in the Americas via Mexico around 1925. The dog took some time to be accepted, mainly because hunters couldn’t get over the fact that a pointing dog did not have a long tail.

However, when given the opportunity, they showed what their made of and have since become the most popular of all pointing breeds at field trials. Therefore, registrations ultimately soared to place the Britt amid the top twenty in popularity, undoubtedly because of its bird-hunting capabilities, close ranging hunting style, small size, and obedient nature.

Though registered as the Brittany Spaniel with the AKC from 1934, the word spaniel was dropped in 1982 to acknowledge the dog’s hunting style, which is more like that of a settler than a spaniel.

The Britt is considered the leggiest of the Sporting breeds. It is square-proportioned, and the height at the shoulder equals the length of the body. Also, it stands somewhat higher at the withers than at the rear.

The Brittany is medium-sized with light bone. The mixture of long legs and light bones bestows it with outstanding agility and speed. In fact, the breed is swift, and it is renowned for its ground-covering side movement at the trot.

The Britt is usually born tailless; however, the tail can be docked to about four inches. The breed’s coat is far less abundant than that of Spaniels and is either flat or wavy.

An excessively abundant coat is not ideal when hunting in shrubs and is considered a severe liability. The Britt’s appearance is attentive and eager, but soft. The eyes are protected from bushes by a reasonably strong eyebrow.

The Brittany is a very agile, enthusiastic dog that should be ready and able to run in the field for lengthy periods.

The Brittany is quick and curious, always on the lookout for birds or fun. It loves to run, scout, hunt, and play. It has an independent nature, befitting any pointing breed, yet it is sensitive and responsive to human direction.

The Brittany makes a good house pet as long as it receives daily mental and physical exercise. If not given adequate activity, it can become problematic.

The Brittany is usually a hardy dog that demands little upkeep. Its primary requirement is for adequate exercise, at a minimum an hour of activity – not just walks – every day. Its coat is not unusually thick or long, but it does require brushing once or twice weekly. This dog is a relatively healthy breed. The only major health concern is CHD. However, other health issues could arise, such as epilepsy, hypothyroidism, lens luxation, and PRA. They have a life span of 12 – 13 years. 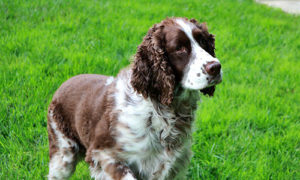 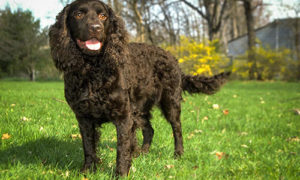 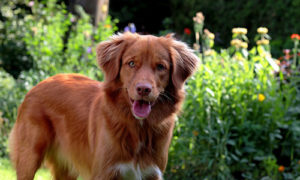 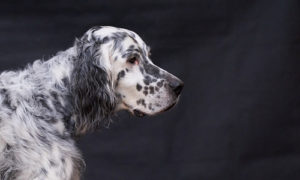 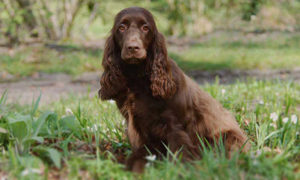 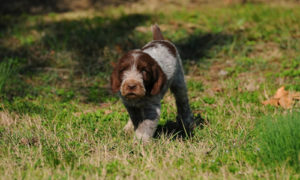